Impossible to Know… But Known 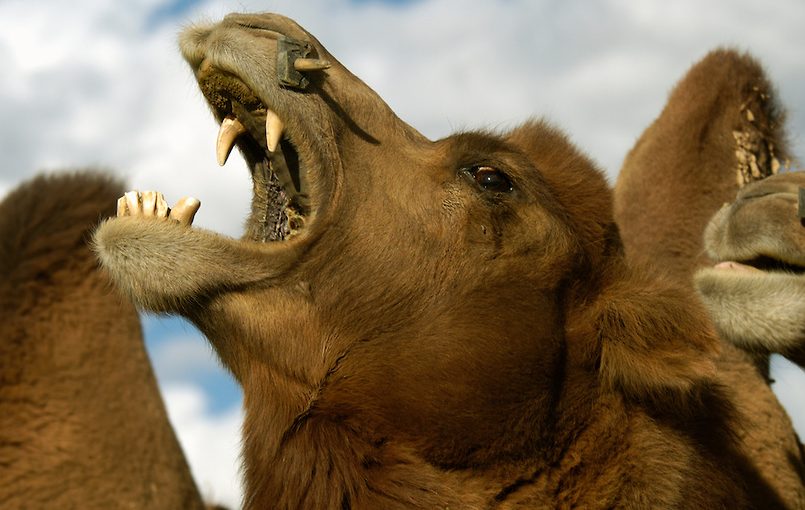 In this week’s reading, the Torah clearly lays out for us the animals, fish and poultry permitted under Jewish Law. In the course of doing so, the Torah makes a statement that — were it made by a human being — would have been beyond foolhardy.

The Torah lays out two signs by which we can recognize kosher land animals (both wild and domesticated): they must have split hooves and chew their cud. [11:3] 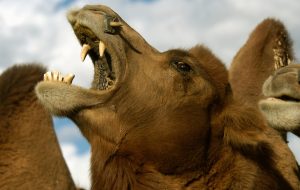 This is unremarkable — but then the Torah goes on to specify which four animals have only one of these two signs. Lest one think that these are merely examples, the Ramban (Nachmanides) spells it out: “it would have been appropriate to say the general rule, but [the Torah] specifies the camel, shafan and arneves in chewing cud, and the swine in its cloven hoof, for there are no others in the world with one sign alone.”

That fact was entirely unknown to humanity even 500 years ago.

Two of these, the shafan and arneves, are wild animals. To which species, genera or families they refer may once have been known with certainty, but today this is a matter of speculation.

Not so, however, the camel and swine [the pigs and peccaries], which are domesticated and thus well known to us. The Camelid family is found in two distinct regions: from North Africa across to Central Asia, and in South America, and the species found in one place are different from those in the other. The many different genera and species of the suborder Suina also live in distinct regions — yet for Suina as for Camelids, their commonality is as obvious to farmers as it is to taxonomists. The llama is called the “New World Camel” for good reason!

The Talmud takes this even a step further:

Rav Chisda said, if one is going through the desert and finds a domesticated animal whose hooves are cut, check its mouth. If it has no upper teeth, it is known to be pure, if not, it is known to be impure, as long as he can recognize a… juvenile camel [which does not yet have upper teeth].

Do not say, if there is a juvenile camel, there is also a similar type of animal to the young camel [in that it also has no upper teeth]. Do not consider this, for they taught in the School of Rebbe Yishmael, “and the camel, for it is a ruminant” — the Ruler of the World Knows that there is no other thing that ruminates and is impure [among the domesticated animals] except the camel, for which reason the verse specifies “it.”

And Rav Chisda said, if one is going on the way and finds a domesticated animal whose mouth is damaged [its teeth have fallen out], check its hooves. If its hooves are cloven, it is known to be pure, if not, it is known to be impure, as long as he can recognize a swine.

Do not say, if there is a swine, there is also a similar type of animal to the swine. Do not consider this, for they taught in the School of Rebbe Yishmael, “and the swine, for it has cloven hooves” — the Ruler of the World Knows that there is no other thing that has cloven hooves and is impure except swine, for which reason the verse specifies “it.”

These statements are every bit as true today as they were thousands of years ago, when it was inconceivable that human beings could claim to know these things by studying the natural world. The platypus was not discovered until the very end of the nineteenth century — the first specimen sent to the British Museum has scissor marks at the end of its bill, because the curator was so certain he was examining a hoax that he tried to hack it apart.

To me, there seems to be only one reasonable explanation for how the Torah and Talmud could say these things!