A Maidservant by the Sea 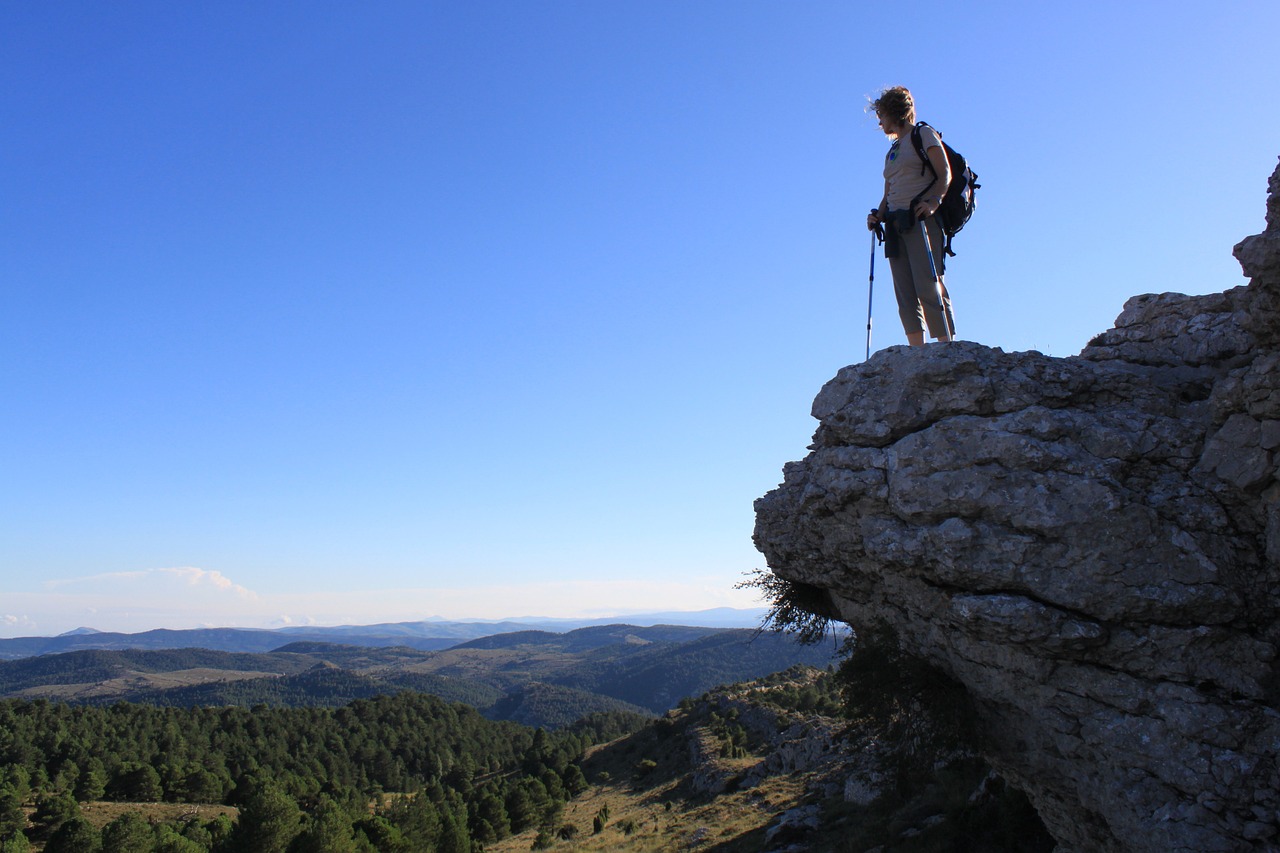 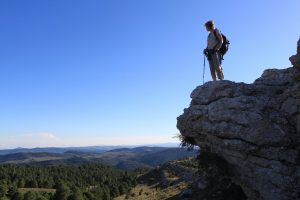 And all of the above is only discussing what happened to the Egyptians, a small part of the story. The sea split. The Medrash says that water in a glass split, so everyone knew a miracle was occurring at that moment. The water of the sea actually split into different channels, one per tribe. The water rose like a wall on each side, and the ground in front upon which the Jews walked through was completely dry. So the whole experience was one miracle after the next.

The Medrash says that this was the greatest revelation in history of G-d’s Hand at work. The Mekhilta quotes Rebbe Eliezer, “a maidservant saw at the sea what Yeshayah (Isaiah) and Yechezkel (Ezekiel) did not see.” The prophets had visions, similar to dreams. But what Israel saw at the sea, they saw with their own eyes. It doesn’t make this comparison regarding the Revelation at Sinai, because in that case there were far fewer physical manifestations of G-d’s Hand at work.

So we must ask: how is it that everyone saw these tremendous miracles, greater visions than those of Isaiah and Ezekiel, yet they did not all become prophets? Why did they remain at a lower spiritual level?

The answer, though, is sort of obvious: it’s not just what you are privileged to see, but what you learn. It’s what you take away from the event. The reason why Yeshayah and Yechezkel became prophets is that they looked for the handiwork of G-d in every small thing that happened, and analyzed each event to see what they could learn. They pursued knowledge throughout their days. And that’s why they were ready to reach that level, to have those visions.

Israel in Egypt, by contrast, had been downtrodden, and had descended to a very low spiritual level. They were not used to looking for the Hand of G-d in every event. Many had lost hope that they would be redeemed at all. And so they were not ready to ascend to massive spiritual heights, despite everything they saw at the sea.

Throughout our lives, we are offered both small and large opportunities to learn and to grow. Spirituality, like any physical or mental activity, is an area in which we can grow and develop — through practice. We cannot sit around waiting for a great moment of revelation, as we may not be prepared to learn from it when it comes. If we learn to take inspiration from each little event in our lives, that is the way we grow to spiritual heights!