By: Rabbi Yaakov Menken|Published on: May 5, 2016|Categories: Lifeline| 0 comments 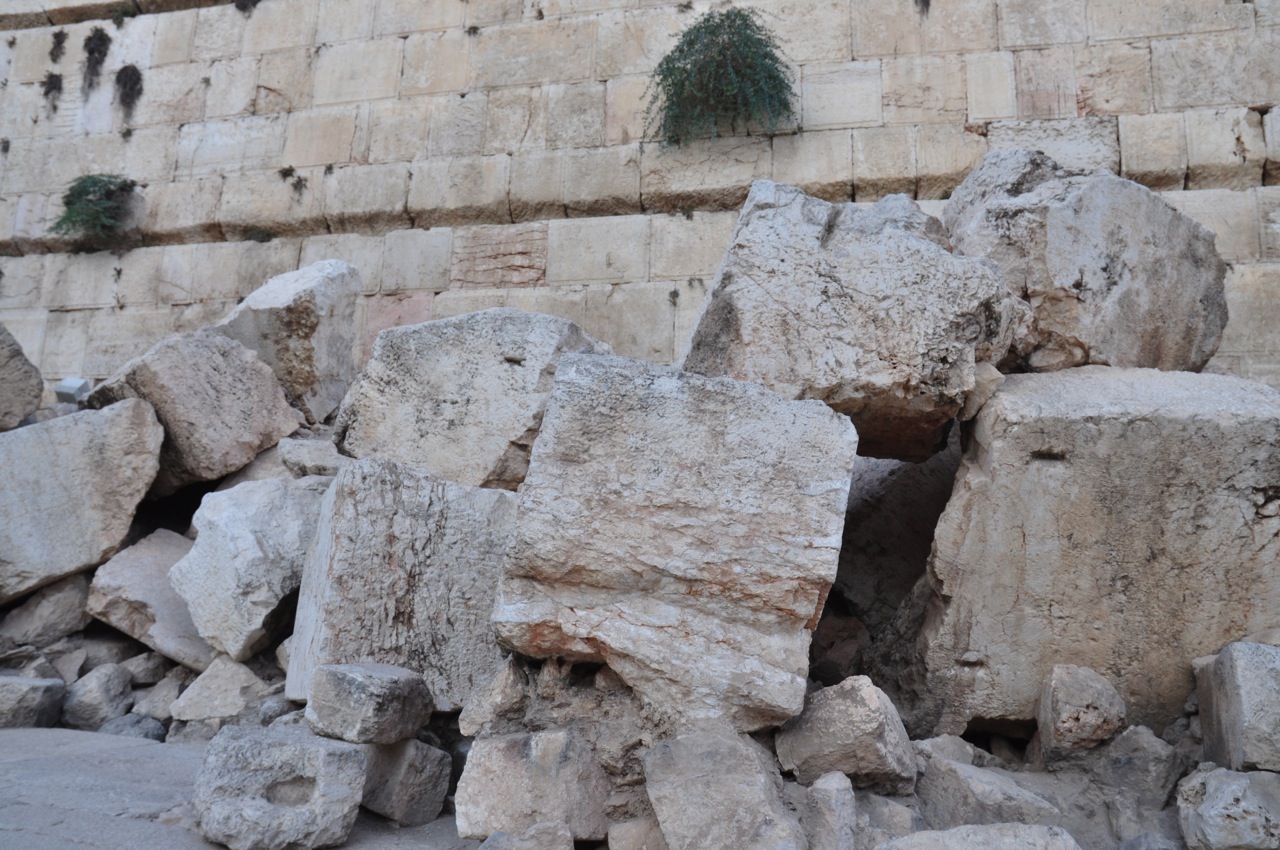 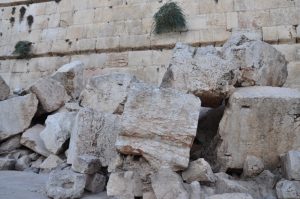 In this week’s reading, the Torah takes a lesson from the deaths of the two sons of Aharon, Nadav and Avihu, who brought a “strange fire” before G-d (as described in Lev. 10:1-3). Following their deaths, the Torah tells us: “HaShem said to Moshe, speak to your brother Aharon, and he shall not come at all times into the holy place” [16:2].

Rebbe Eliezer ben Azariah explains this with a parable. A sick person goes to a doctor, who tells him not to eat cold foods or sleep in a damp place. Another advises him not to eat something cold or sleep in a damp place, in order that he not die like so-and-so did. This second doctor urged him to take the advice much more. This, says Rebbe Eliezer, is why Moshe was told to give this instruction “after the deaths of the two children of Aharon.”

Even in tragedy, we are told to find opportunities for growth.

At the end of Tractate Makkos, the Talmud says that Rabban Gamliel, Rebbe Eliezer ben Azariah, Rebbe Yehoshua and Rebbe Akiva all traveled to Jerusalem after it was destroyed. When they reached the Temple Mount, they saw a fox come out of the area of the Kodesh Kedoshim, the Holy of Holies. The other 3 rabbis cried, but Rebbe Akiva laughed.

The other three acknowledged the truth of Rebbe Akiva’s remarks, and declared that he had consoled them. But what did he mean? How did Rebbe Akiva know that the apparent fulfillment of one prophecy proved that the other would be fulfilled as well?

What Rebbe Akiva knew was that the prophecy was not describing a natural occurrence. There was no room for confusion. It is one thing for an invading army to destroy property, even religious sites. ISIS is bulldozing sites today. But besides that the Romans, idolators who worshipped dozens of gods, did not destroy other religions — to plow it over, as if it were a field? Where have we ever heard of someone making such great efforts to completely obliterate evidence of the building? And yet we know that happened, and it happened on Tisha B’Av, the Ninth of Av.

When one sees evidence of this irrational, miraculous hatred, and the miracle of Jewish survival, we must also recognize that we are seeing the evidence of Jewish redemption.