Humble Enough to Err — and Admit It 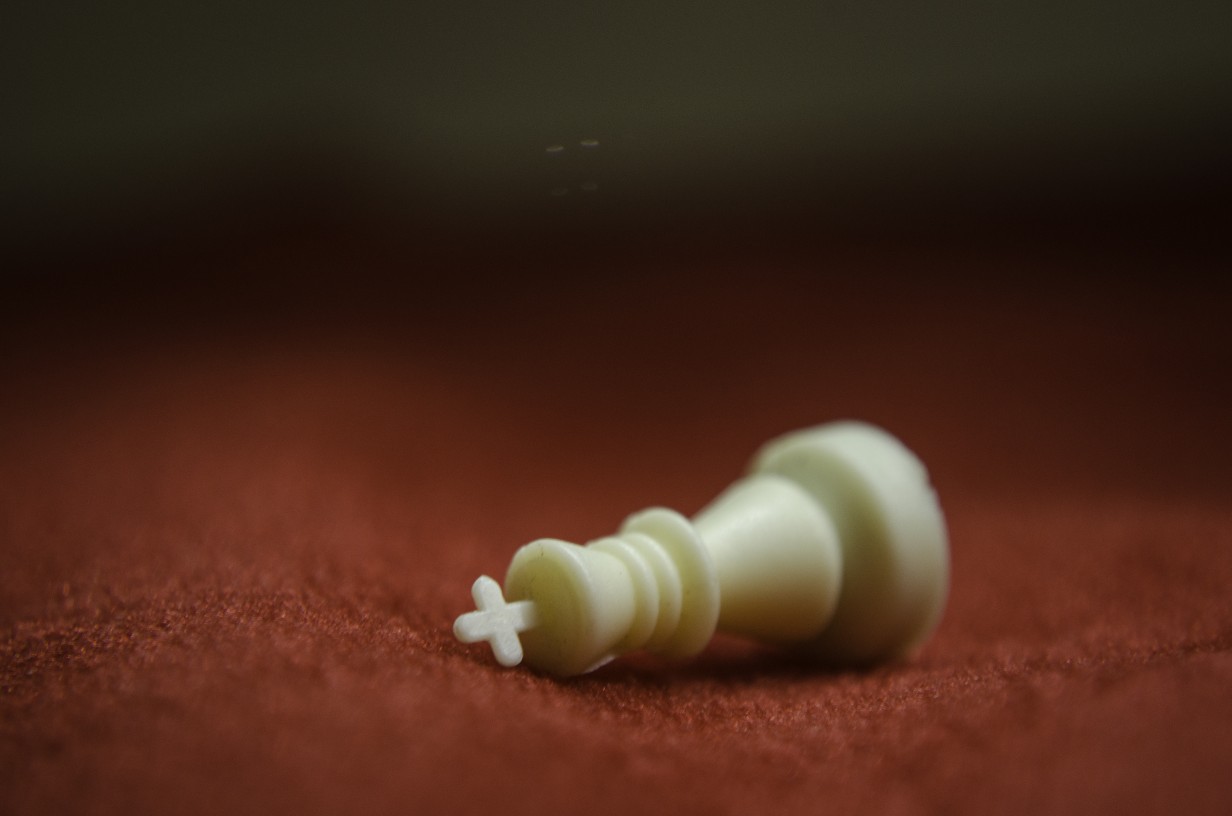 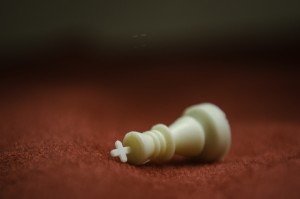 This week’s reading begins the third book of the Torah, VaYikra, or Leviticus. The word VaYikra means “called,” as in G-d Calling to Moshe.

Looking at the text, we find that the aleph, the letter at the end of VaYikra, is written in small text. Rashi says that there is a key difference between the word VaYikra and the word VaYikar. They are not simply cognates of each other. The former implies closeness, dearness, importance, the way the ministering angels “call” to each other. The latter is a casual, distant encounter, expressed when HaShem spoke to Bila’am who wanted to curse the Jews.

The Ba’al HaTurim explains that Moshe deliberately chose to write the aleph small, because he did not want to glorify himself and say that HaShem would speak with him like the angels call one another.

Later in our reading, we learn that this level of humility is required of every leader. The Torah tells us what a Jewish King should do if he sins. But actually it does not say “if he sins” — it says “when he sins” [4:22]. It is taken for granted that a leader is nonetheless a mere mortal like everyone else, and he is going to make mistakes.

And to that, Rashi comments that the word for when, Asher, is related to the word happy, Ashrei — as in, happy is the generation whose leader is willing to admit error!

No human being, not even Moshe, was perfect. The Torah tells us when he erred, rather than glossing over his mistakes. The Torah did not want to demean Moshe — it praises him as “more humble than any man” [Num. 12:3]. Rather, the Torah wants us to know that no one is perfect, and the Torah does not expect us to be perfect. We are humans, and “to err is human.”

What the Torah expects us to do is to look over our actions, determine our mistakes even after we have made them, regret them, and learn from them. We are not given the capability to be perfect — what we are given is the capability to grow. Part of growth is learning from our mistakes, and looking forward to doing better tomorrow.