The Call to Moshe 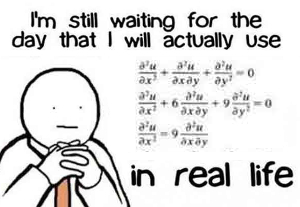 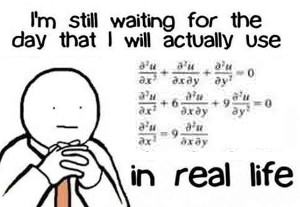 The Book of VaYikra, Leviticus, begins with an unusual phrase that seems redundant: “And He called to Moshe, and G-d spoke to him from the tent of meeting, to say.” Why does G-d first call to Moshe before speaking to him?

Rabbi Shimshon Raphael Hirsch zt”l explains that this phrasing emphasizes the Torah’s statement that it is, in its entirety, Divine Revelation, transmitted to Moshe “as one man speaks to his friend” [Exodus 33:11]. Unlike the other prophets, who experienced dreamlike visions which they then recorded in their own words, Moshe spoke with G-d like we speak with people standing around a corner (or on a telephone), unseen but clearly heard. As Rav Hirsch says, it was a revelation to Moses, not a revelation in Moses.

This is, of course, a crucial message. It changes our understanding of the Five Books “of Moses” entirely. But still the question arises: why here? Why now? If we have heard this message previously, and its restatement is not more explicit, why is it important to place it here, at the beginning of the third book?

I would suggest that there is a second message here: that we need to be paying special attention now.

VaYikra was called “Leviticus” in Latin because it concerns itself with the sacrifices offered in the Temple, as well as many things pertaining to the Kohanim, the Priests, and the other members of the tribe of Levi. Sacrifices, voluntary offerings, incense, Tzara’as (the spiritual ailment discussed in Parshas Metzorah and elsewhere) — all of them are found here. And because there is no Temple standing now, because we are not all united in our land, and because we are not on the spiritual level necessary to experience Tzara’as, almost none of the aforementioned laws are applicable today. It has been said, though I have not seen this myself, that the Reader’s Digest Bible simply omits Leviticus!

Needless to say, we must take a different approach.

Simply because a law is not applicable today, that doesn’t mean it is irrelevant, or has nothing to teach us. The Torah is teaching us to elevate ourselves, to become more Holy, to emulate the Divine. In these cases it may not be obvious to us what lessons we are to learn, as we cannot put them “to practical use” or witness the Kohanim doing so. But if simply skimming the surface will leave us uninspired and unmoved, the answer is not to look away, but to look deeper.