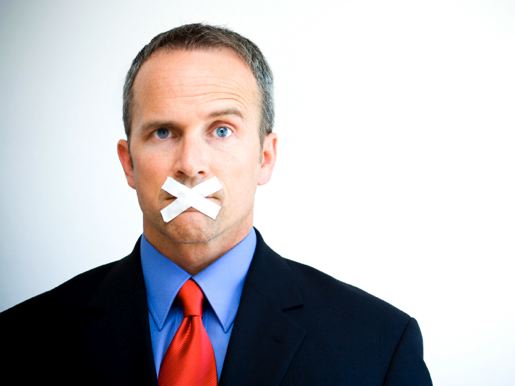 In this week’s reading we learn about the spies sent to look at the Land of Cana’an. As is clear from the consequences, their evil report, and the Children of Israel’s reaction, became their greatest sin in all their time in the Sinai desert — and it was initiated by “leaders of the Children of Israel” [Num. 13:3]. Even among the Generation of the Desert, those who heard the Voice of G-d at Mt. Sinai, those who set this in motion were on an exalted spiritual level. How could this have happened? 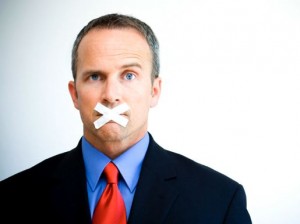 After they went through the land of Cana’an, these great men came home very discouraged. They knew that the Children of Israel had sinned previously, especially with the Golden Calf. They saw that the inhabitants were giants, and it would take open miracles for Israel to be victorious. So they concluded, erroneously, that Israel was no longer worthy of that level of protection — that G-d’s promise was not unconditional, that they would lose.

So what did they do when they returned? Did they go to Moshe? Moshe, of course, had a direct line to G-d, and they all knew it. Like all the rest of the Children of Israel, even these leaders, the spies, couldn’t withstand hearing G-d’s Voice directly — at Mt. Sinai, says the Medrash, their souls left their bodies both times G-d spoke to them, so they asked Moshe to listen and transmit to them. Moshe was thus uniquely able to tell them if Israel was or was not worthy, or if it mattered. His guidance stood above that of all the elders, all the judges, and certainly all the nation.

Have we learned from their experience?

Today, following the spies seems to be commonplace. Magazines and websites exist solely to gossip about leading entertainers and anyone else they choose. There are no shortage of outlets, especially blogs, whose primary purpose is to speak evil of Jews or Israel, and Jews read them. Today, anyone can set him or herself up and claim to be a “leader” — and get plenty of followers.

We, the Children of Israel, cannot afford to repeat the error of the spies.