At the Darkest Moments 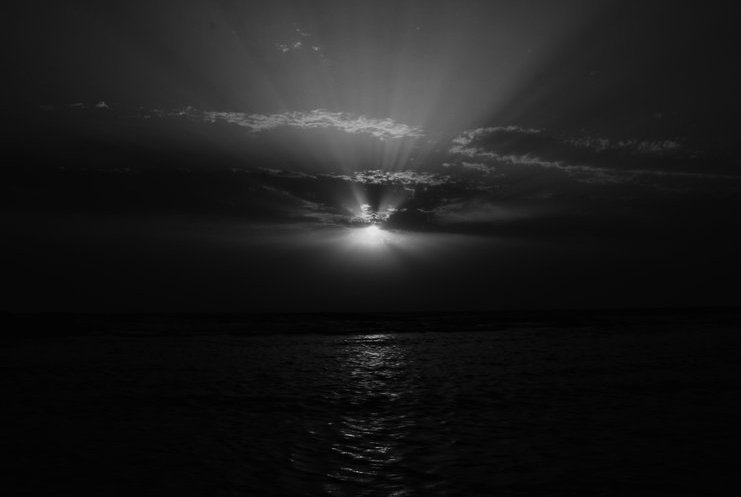 When Yosef’s brothers see a caravan of Arab merchants coming towards them on its way to Egypt, Yehudah suggests that they sell him — because as Reuven had asked, they did not kill him, leaving him instead in a dangerous pit. 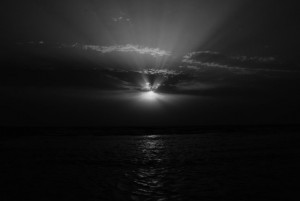 The convoy itself is identified in the Torah as “bearing spices.” Rashi (Rabbi Shlomo Yitzchaki) explains that this bears mention because it testifies to Yosef’s righteousness. Ordinarily, a train of merchants would be carrying naptha, pitch, or other resins, all of which have a bad odor. This one, however, had a pleasant fragrance.

Rabbi Asher Zelig Rubenstein asks a straightforward question: why would Yosef care? His brothers have just turned on him, taking his coat, thrown him in a pit, and are now selling him into slavery. Is he going to really care about the smell?

In actuality, though, there is a profound lesson here. In Yosef’s case, he needed to go down to Egypt as a slave, and then rise to royalty while he was there. So he needed to be carted off by merchants as a lowly slave — but there was no reason for him to experience a bad odor. If it had been anyone else, there might have been a spiritual benefit to the addition of that offensive smell, but not for Yosef.

No matter what the situation, G-d watches over each individual, and gives a person exactly what he or she needs. Like Yosef, whatever we are going through, even if it seems incredibly dark and painful — we should know that G-d gives us what will benefit us most, and we can look for the glimmer of light around the corner.