By: Rabbi Yaakov Menken|Published on: May 14, 2013|Categories: Lifeline| 1 comment 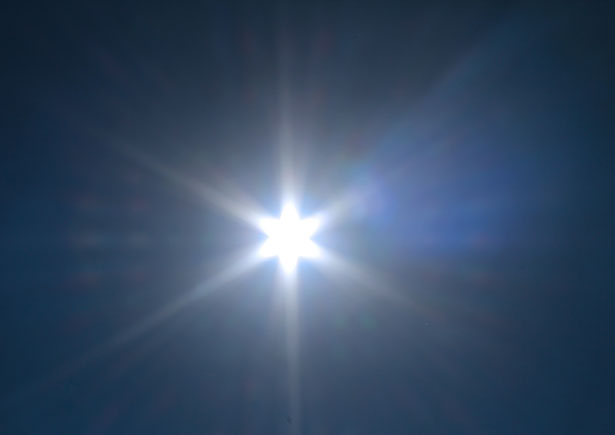 Passover has Matzah, the Seder, and wine. Sukkos has the Four Species and the Sukkah. But what does Shavuos have?

It has the Torah! This is the day when God gave the Torah to the Jewish people. And because our holidays are not simply commemorations, but eternal links back to the sanctity of each Holy Day, this is the day when G-d renews His ultimate gift and enables us to grab our share. 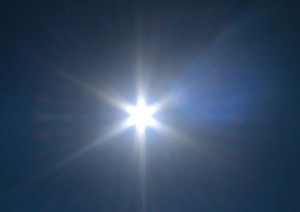 It is truly the ultimate gift, the most important thing we have. Eating Matzah is a great Mitzvah, but it’s not equated to the combination of all the other Commandments. Sitting in a Sukkah, likewise. But Torah? “Learning Torah is equal to them all!”

I realized in the past few days that sometimes writer’s block comes because the topic is simply too big. To talk about the value of Torah should take a lifetime. It is the be-all and end-all of Jewish survival throughout the ages; it is why we are still here and still calling ourselves the Jewish people.

Do we really understand that? I don’t think so, because it defies human understanding. Our Sages tell us that it is the Torah that makes the Jewish people defy the rules of anthropology. The rule in question goes like this: whenever a nation is conquered by a new power with new beliefs — even “conquered” from within, such as by Communism, much less taken over by a foreign culture, much less if the inhabitants are exiled to other lands — within generations, the old ways die out. Yet the beliefs of all the nations that conquered us have vanished, and it is ours that remain. Nothing remains of the old idolatries of the Egyptians, Babylonians, Greeks and Romans. And not only is our Torah still here, its influence has spread. As a nation we are reviled, but our Torah is treated as sacred by more than half the world.

The Torah is truly our link to eternity — and this Shavuos, may we all be able to grasp eternity as never before.