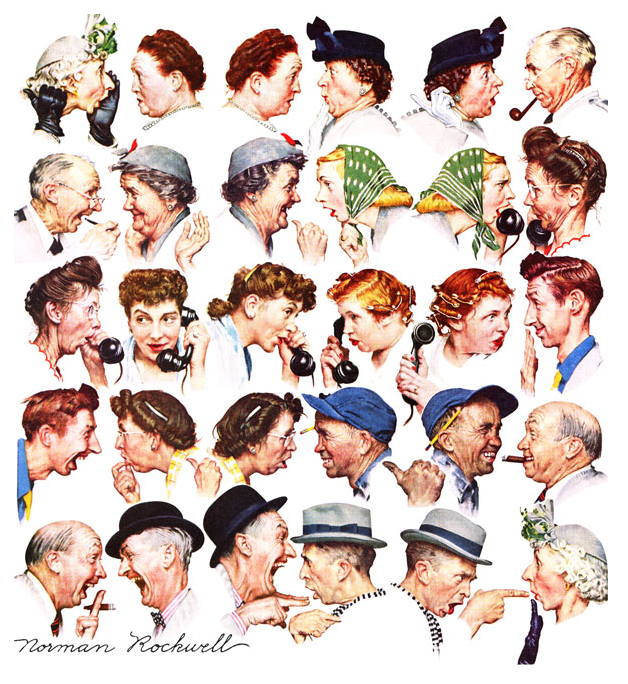 In this week’s reading, we read about the punishment of tzara’as, which is often mistranslated as “leprosy” because it could appear as a white blemish on skin. it was a purely spiritual punishment, however, which only existed long before the current exile. Our Sages tell us that this punishment came about due to Lashon Hora, harmful gossip.

The Metzorah had to leave the camp or city and live outside, until the Kohein declared him clean again. Why was this harsh punishment given for simple gossip? The Talmud even says that the punishment for the crime of gossip equals that of all the others — does that make sense?

Rabbi Yisrael Mayer Kagan, the Chofetz Chaim, discusses this in his work Shemiras HaLashon [Guarding the Tongue]. Opposite what it says about gossip, the Talmud also says that the reward for learning Torah is equal to that of all the other positive Commandments. The Chofetz Chaim explains that every other positive Commandment has a physical component — be it a shofar, a sukkah, an article of food or money. Torah, by contrast, is a purely spiritual activity. It is entirely tied to the upper realms of what humans can achieve.

Similarly, gossip is also entirely involved with those upper realms, but in using them for evil. It means taking the special capacities that G-d has given us, and using them for destructive purposes.

Avoiding the temptation to distribute a piece of juicy gossip can be very challenging, but refraining is literally one of the greatest things a person can do. It trains us to look at the world with a more positive eye, and affects those around us as well. Making the world a better place can be as simple as closing our mouths!